MacEwan to fill a gap in UXD education in the Prairies

Eating disorders in the internet age

Alberta’s video game industry is slowly growing and getting the recognition it so deserves. Radu Muresan, game developer, designer, and artist behind the game Semispheres is proof of that and showcases Alberta’s ability to produce award winning games.

Muresan is a game developer based out of Calgary and is one of the Directors for the Calgary Game Developers Association. With the amazing support of this group, Muresan says that he had a lot of help to stay motivated and connected socially which helped immensely with the release of his game.

When Muresan had his first child in 2010, he wanted a change in his life so he began making children’s games. Soon, he was doing well enough that he was able to quit his job to make games full time. After beginning the game in 2014 as a Game Jam game, Muresan says that he felt a sense of accomplishment when the game was finally completed. He notes that the enjoyment people get out of playing his games is one of the biggest driving factors that motivate him to keep producing his games.
Muresan entered his game, Semispheres, and won the Digital Alberta, Ember Award for gaming in 2015. He notes that this was a bit of a surreal moment as Semispheres was still in development at this time.  Muresan and his small team of Sid Barnhoorn (Audio), Alex De-Gruchy (Narrative Designer), and Lyndsay Wasko (Illustration/Story Art), worked hard to get the game ready for its February 2017 release on PC and PS4. Notably, Semispheres is the first game created in Calgary to be released on PS4 and is Muresan’s biggest game yet.

The game challenges players to use both sides of their brain simultaneously to complete puzzles while locked in a sort of meditative trance. With a split screen and duo-chromatic colour scheme, the player controls two characters and travels through portals to complete puzzles. And with more than fifty levels, the game keeps players engaged and guessing.

Muresan regarded the Digital Alberta award as a stepping stone before receiving additional recognition for the game. After the award, the game was accepted into the Unite Conference in 2015’s Made With Unity Showcase, as well as an official selection at the Indie Megabooth at the Game Developers Conference. Muresan has also been accepted into numerous additional conferences and game showcases for the game.

Digital Alberta is proud to support Radu and the growing game development community throughout Alberta. The 2017 Ember Awards are coming to Edmonton in September – keep an eye out for updates on entries, event details and be sure to join us as we continue to celebrate great digital talent across Alberta. 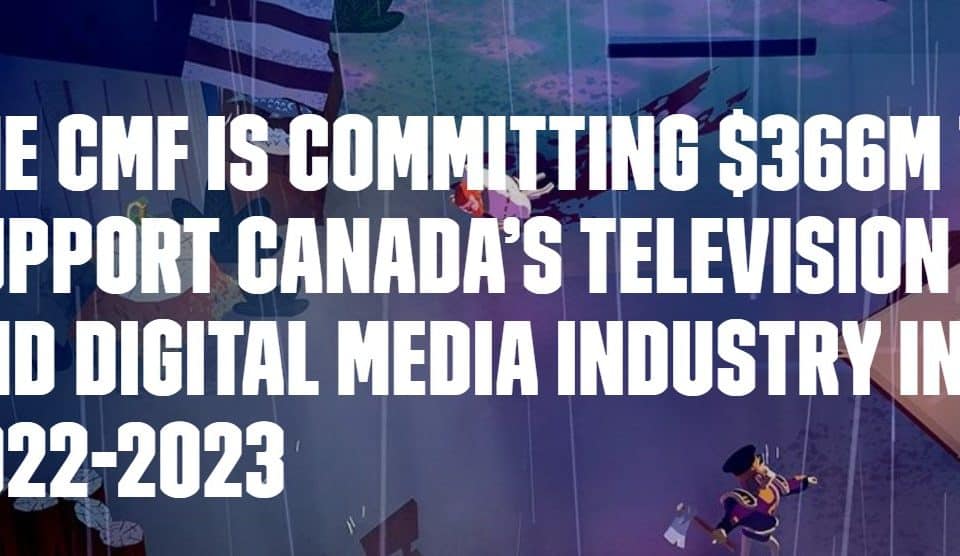