Photo by Damian Zaleski on Unsplash 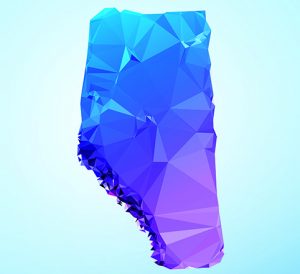 Canadian’s digital activities can no longer be viewed as a simple pastime. More and more, our online occupations are becoming important economic drivers for the country, already exceeding industries like energy and transportation in GDP contribution. And their growth is not slowing down.

In Alberta, our digital workforce is small but mighty, and its achievements worth celebrating. But as two recent national reports have shown, we have a long way to go (and many skill sets to develop) if we are to effectively compete in the global or even national digital economy.

We need Alberta’s energy, finance, and health industries to continue to view digital as a multiplier of what they already do. And we need them to work collaboratively with our world-class academic institutions to grow the workforce needed for the future.

Earlier this month, Statistics Canada released its first ever report on “the economic value of digital economic activities” in the country, focusing on the increases made between 2010-17. By 2017, the national GDP associated with Canada’s digital activities (including telecommunications, e-commerce, digitally delivered products and support services, and hardware and software development) was $109.7 billion, or 5.5% of the total economic activity of the country. This may not seem like a significantly large percentage, but the digital sector’s GDP actually grew at a much faster pace than the overall economy (+40% vs +28%) in the same time period.

As Statistics Canada noted: “to give a sense of its scale, [the digital economy in 2015] was larger as a proportion of the total economy than mining, quarrying and oil and gas extraction, transportation and warehousing and utilities”.

By 2017, nearly 900,000 Canadians were working in digital jobs, representing 4.7% of Canada’s workforce. In fact, digital economy jobs grew at more than four times the pace of economy-wide job growth from 2010 to 2017.

The technology skills gap in Alberta 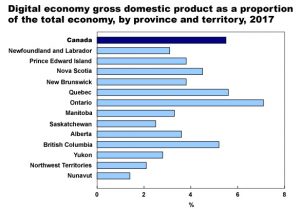 When looking at digital’s GDP as a proportion of the total economy, Alberta ranked 7th amongst the provinces, with 3.6% of our GDP driven by digital activities in 2017 (the highest GDP contributions were in Ontario, Quebec and BC).

A major explanation for this low positioning of digital jobs in Alberta has been the dominance of our resource industry, particularly oil and gas. This sector has traditionally put less emphasis on digital technologies, and has therefore fostered fewer digital skills, and spun out fewer digital companies.

But, as noted in a Conference Board of Canada report on Alberta skills published earlier this month, traditional resource sectors are now feeling the need to adapt new technologies in order to stay up-to-date and competitive.

“Automation has introduced new efficiencies, and improvements to the manufacturing process and an emphasis on real-time data analytics continue to change workplace processes, procedures, and dynamics. Interviewees pointed to a need for more technology-driven skills, including expertise in big data and autonomous vehicles.”

Technological disruptors such as automation, blockchain, or robotics — and the corresponding need to hire more highly-trained staff that can work with them — are creating opportunities across all major sectors in Alberta, including finance, health, and agriculture. 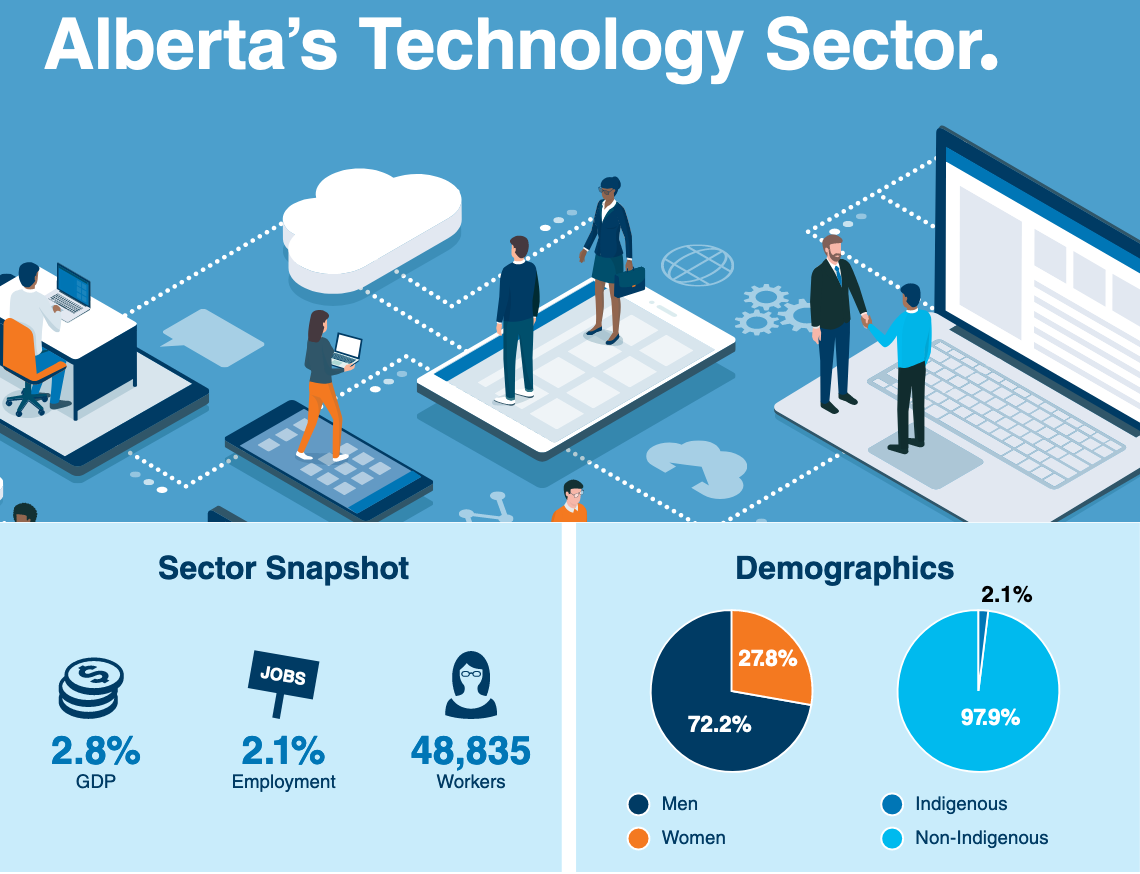 Infographic on the technology sector in Alberta, from the Conference Board of Canada’s “Building Skills Connections Series”

Tear down the silos

The Conference Board of Canada’s advice for tackling the skills shortage — and getting more Albertans working in digital economy jobs — is for organizations and education institutions to increase their collaborative efforts.

The benefits of companies and colleges/universities working together to identify skills gaps and build applicable learning and job placement programs are obvious. But in order to be truly successful as a province, Alberta also needs to foster skills collaborations between different industries.

We need to move beyond the mindset that growing advanced technology skills among our existing talent pool will threaten our primary industries and their ability to hire or retain staff. The reality is, all of our industries can benefit from new digital innovations and ideas.

And even if an Albertan is not directly working in a resource industry, by contributing to Alberta’s economy and social structure, we all benefit. A thriving workforce creates a higher quality of life that will, in turn, attract more businesses and highly-skilled people to move here.

With the digital economy set to become the dominant GDP driver in Canada, Alberta needs to ensure it is not left out of the bounty to come. Improving our skills today will help us stay relevant for the workforce of tomorrow.