Processed with VSCO with c1 preset

Imagine standing on a dock in Jasper National Park, looking out at the beautiful mountain scenery, listening to the birds and taking in the nature surrounding you. Now, imagine the same scenario but you’re standing in your living room with virtual reality (VR) gear over your head!

As VR research continues, the applications remain broadly encompassing. We spoke with Tony Chaston, a professor at Mount Royal University in Calgary, who is conducting research at MRU’s state-of-the-art VR lab inside the Centre for Psychological Innovation, to further VR research that can be used in hospitals.  Chaston is working alongside Evelyn Field, another professor at MRU, and Avatar Media, an Edmonton based company famous for their VR and 3D content creation. The goal of their current research is to create an ease of stay for hospital patients.

Being bedridden in a hospital for extended periods of time can be incredibly difficult for patients. To alleviate pain, anxiety, and boredom, hospital patients can throw on some VR goggles and be transformed to a beautiful scenic location or into an entertaining and distracting game environment. Additionally, VR has been used in hospitals as a form of distraction therapy. This allows doctors and nurses to perform extremely painful procedures — such as changing bandages in burn units —with less, or even no pain medication in some cases.

Beyond the current research, the group hopes to focus on private VR spaces next year in order to determine how social interactions differ in VR spaces. They would like to examine interactions with race, gender, and proximity to determine potential social norms for private VR spaces. The hope is that this research could help determine criteria for banning people in VR spaces and will begin to establish what is acceptable in these spaces. Additionally, this would aid video game developers or social VR developers create rules, as well as companies or government agencies create standards and policies.

Chaston also discussed the possibility of incorporating VR technology into the workplace. Why rent out office space if you could meet in a virtual office on a beach in Honolulu? Especially during the cold Albertan winters! 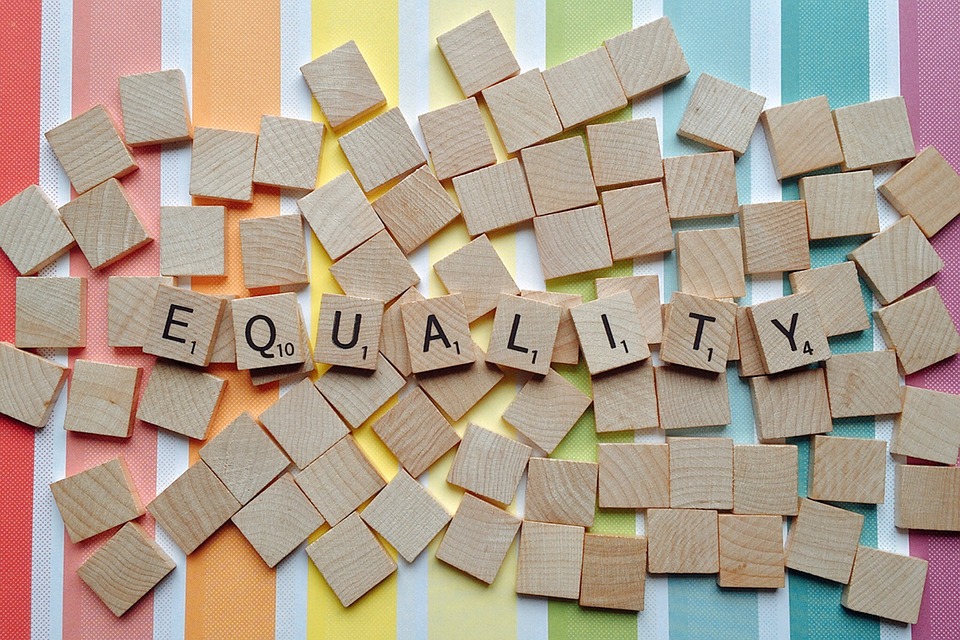