Paid digital internship for an Alberta student – it could be you!

It is an exciting time to be a digital media producer in Alberta. There are two sectors that the Government of Alberta has identified for support and growth in our industry: Interactive Digital Media (includes video game production) and Digital Animation & Visual Effects. The Government of Alberta is walking their talk and initiating two new production grants to encourage Alberta companies to hire Albertans. This new commitment is vital to the ongoing growth of our digital media industries.

In 2017, two new grants each with $1.5 Million will be made available to eligible small and mid-sized companies for projects that utilize Albertan production labour. The grants are intended to stimulate worker retention in the province and combat the proverbial brain drain that all too often sees skilled professionals moving to Montreal or Vancouver due to the progressive incentives those provincial governments offer.

These programs are a first of their kind in Alberta and members of Digital Alberta are involved in advising the Ministry of Culture and their team as they navigate the production environments of these two new funds for these industries.

The two grants are for specifically supporting:

This is a significant indication of the recognition of interactive digital media as a legitimate media format alongside music, books, magazines, and film & television. There is some trailblazing to be done as we work to understand the processes for integrating government funding like this into industries that have historically been ignored or grouped with other production industries.

In the new year, Digital Alberta hopes to work with the Ministry of Culture to ensure that as many of our digital media production community are able to participate and benefit from these excellent new offerings. Stay in the know by joining Digital Alberta today! 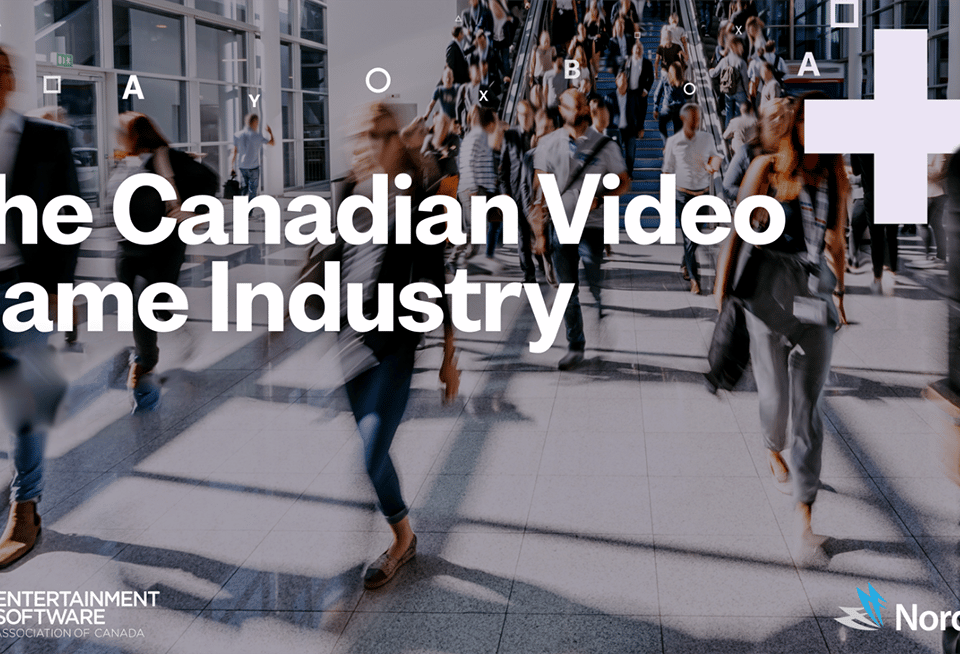